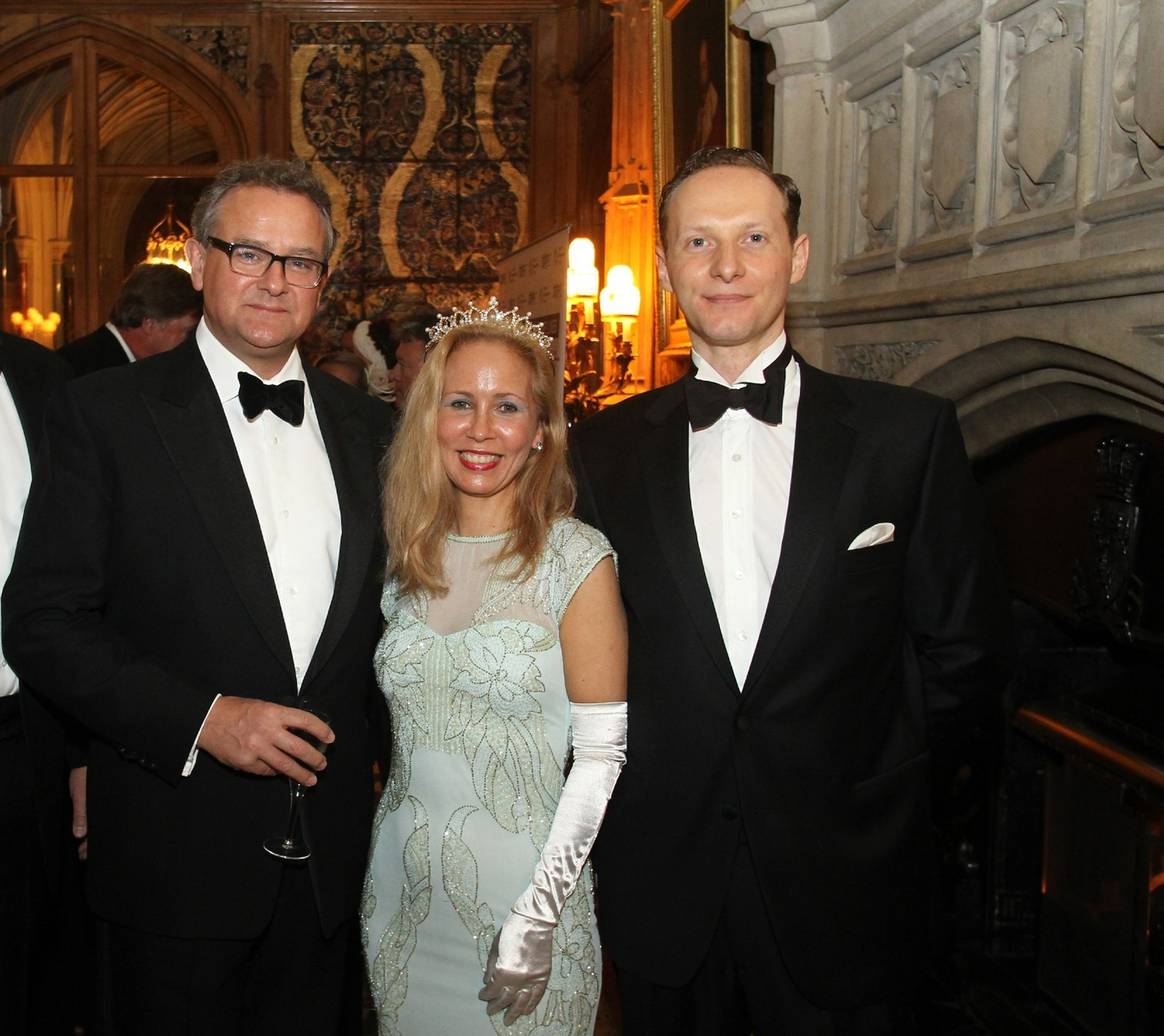 What do we know of butlers and valets? There was Mr Hudson in the 1970s TV programme Upstairs, Downstairs; Jeeves in the tales of Jeeves and Wooster; and, of course, Mr Carson – so admirably played by Jim Carter in Julian Fellowes’ Downton Abbey.

These are all fictional characters and we’re not likely to meet them in real life. Or are we?

Morpho founder Neil Richmond recently attended a charity function, hosted by the Earl and Countess of Carnarvon, at Highclere Castle in Berkshire. Fans of Downton Abbey will no doubt be aware that Highclere is the setting for the TV series.

Because it was a charity event – in aid of the National Osteoporosis Society and JDRF the type 1 diabetes charity – there was an auction, and the auctioneer was no less a character than Mr Carson, played live by Jim Carter in the actual setting for the TV series.

So far, so strange. Guest storyteller for the evening was the author Julian Fellowes – now Lord Fellowes of West Stafford – who shared his inspiration for the TV series, and took questions from the audience of 140 who had gathered in the library for a Downton Abbey themed three-course dinner.

It is often risky to mix fact and fiction in this way (get it wrong and it can become quite ‘theme park’) but this turned out to be a perfect evening full of style and grace – and it raised a small fortune for the two charities too.

“It was great fun,” said Neil Richmond afterwards, “but one has to remember that Downton Abbey is set in the 1920s, when the world was quite a different place. Modern butlers – or lifestyle managers, as they are often known these days – have about as much in common with Messrs Hudson, Jeeves and Carson as a modern Metropolitan Police detective has with Sherlock Holmes.” 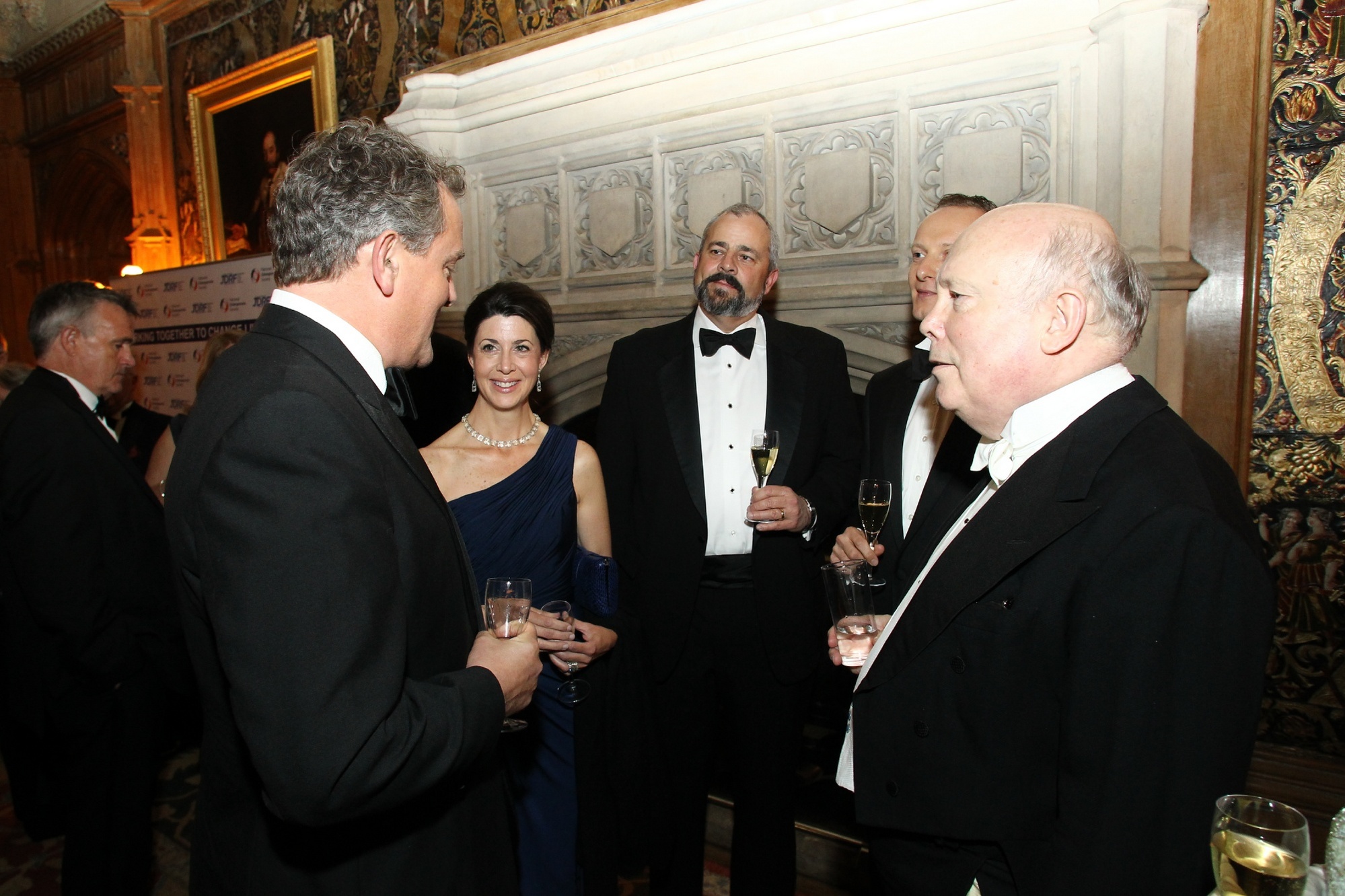