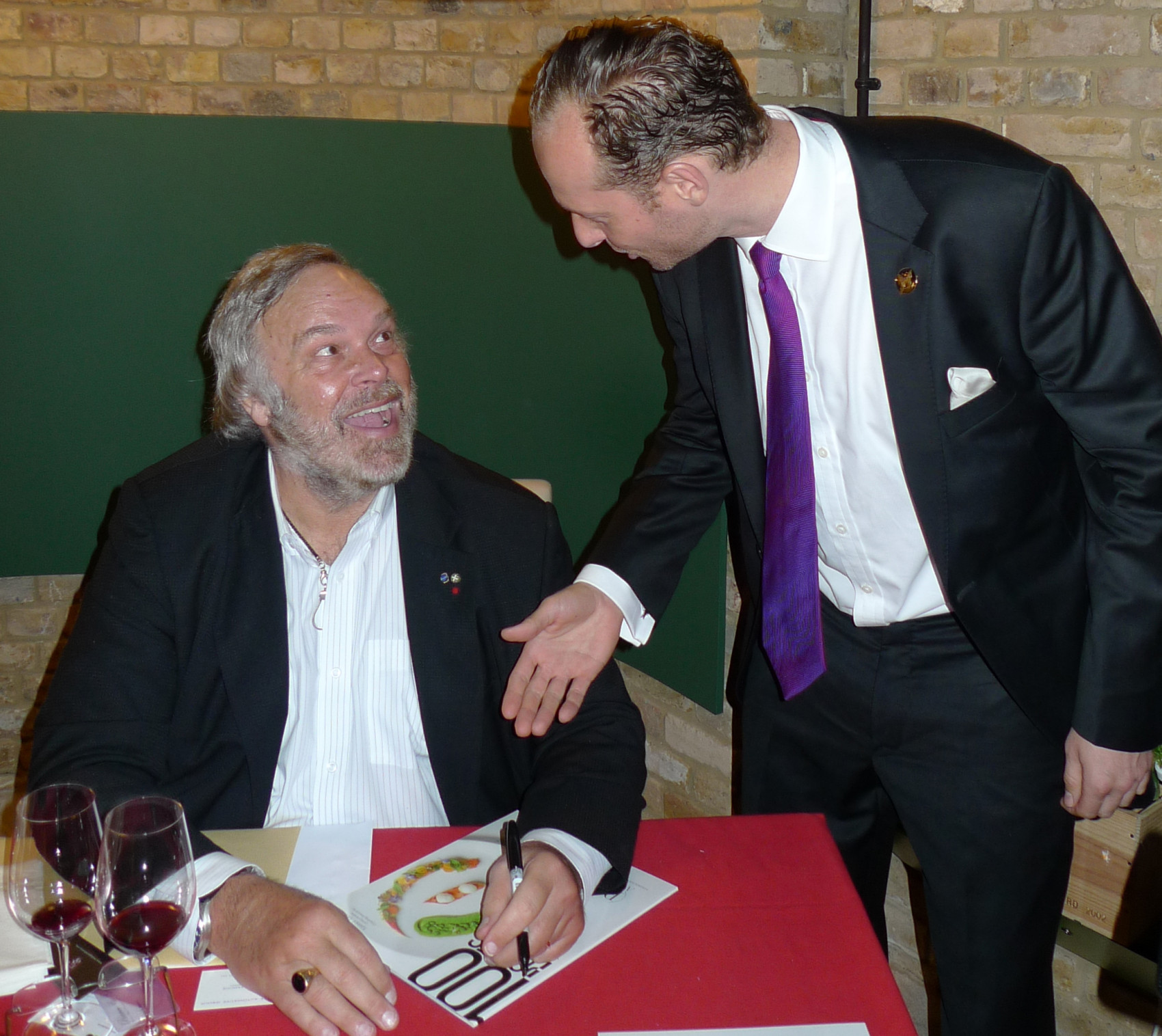 It’s a quarter of a century since international wine guru Robert Parker was in the UK and while news of his visit slipped by many in the national press, Britain’s wine buffs coughed up a small fortune to meet the great man.

No surprise, then, that Morpho founder Neil Anthony Richmond found himself on the VIP list to meet the man known to wine lovers as “The Million Dollar Nose” and “Le Pape du Vin”. Or simply “God”.

An American, Robert Parker invented the widely-used and easily-understood Parker points system for grading fine wines. The maximum points any wine can earn under the system is 100. And Neil managed to work his way through no fewer than 9 different 100 point wines and a couple of very special glasses of champagne, all in the name of research and education of course.

We won’t turn this blog into a book by introducing tasting notes, but those in the know will recognise the quality of the wines on this list:

Neil got to hang out with Evgeny and Robert and has since developed a deep affection for Hedonism, which probably suits his clients down to the ground. Its two floors house 4,500 of the world’s most desirable, rarest and finest wine. It’s a cru classé act, according to the Financial Times. 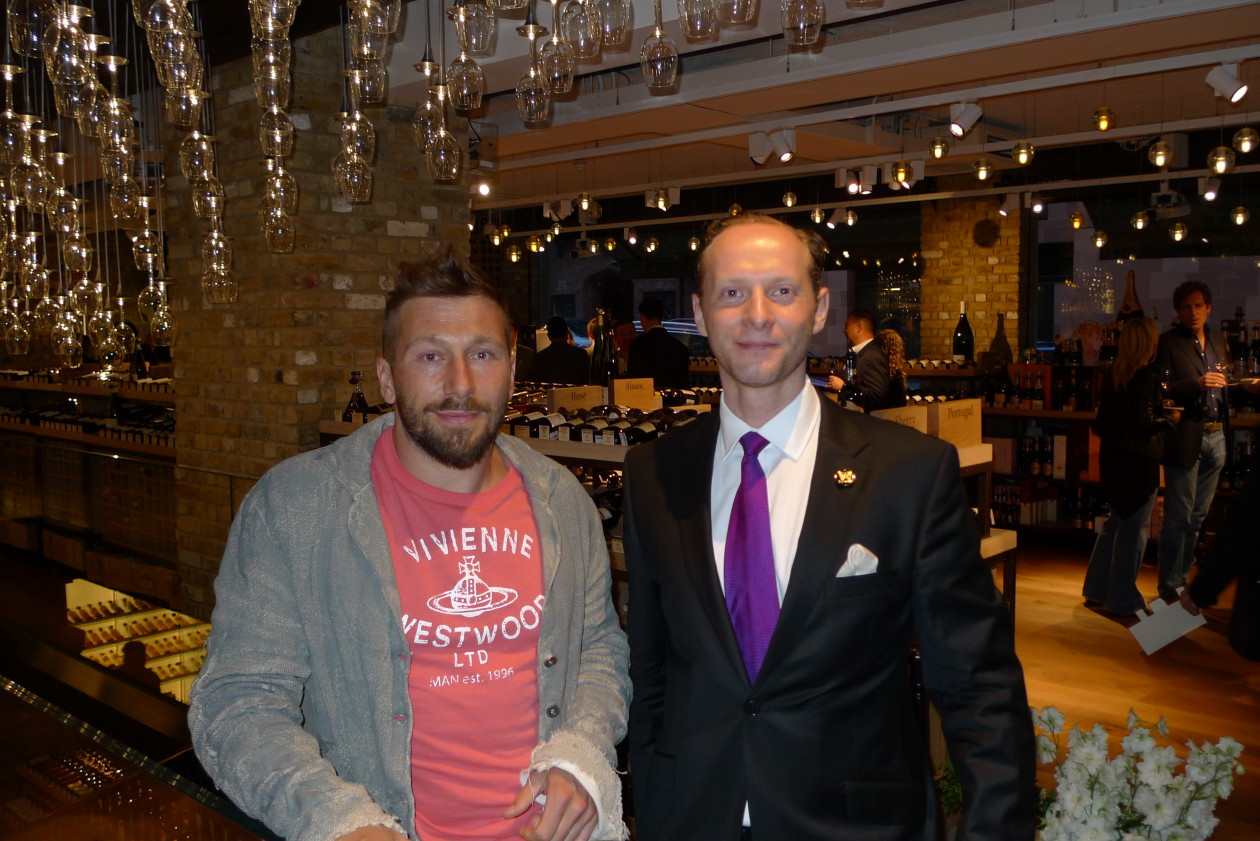