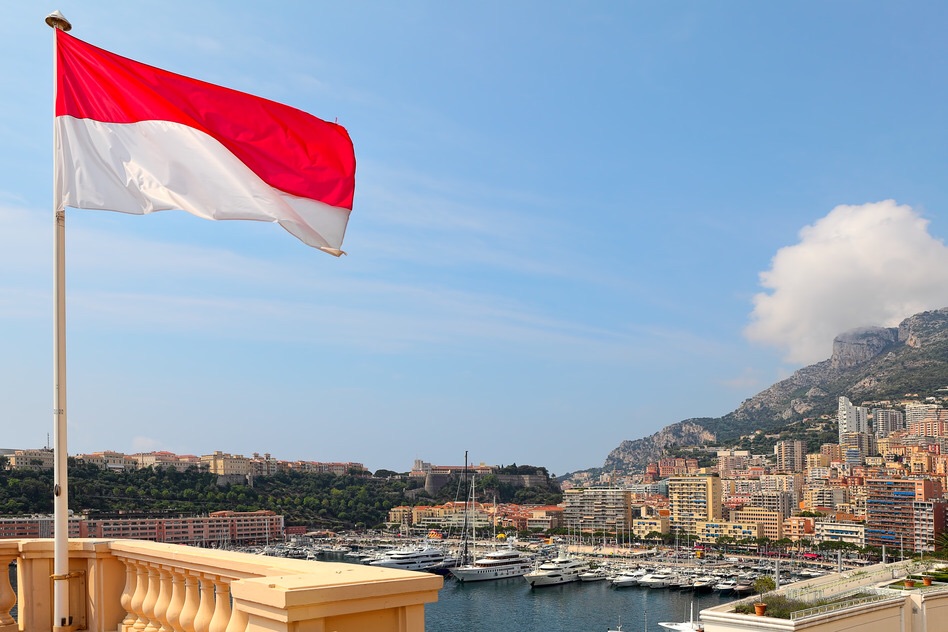 Every year, the Principality of Monaco plays host to around 33,000 people at the four-day Monaco Yacht Show.

This year was no exception and thousands came to see a record 115 superyachts and 510 exhibiting companies.

Monaco is, of course, home to the most exclusive yacht club in the world (founded by Prince Rainier III in 1953), which now has a startling new club house designed by British architect Sir Norman Foster and opened by His Serene Highness Prince Albert II this summer.

“It looks like a liner,” said Neil Richmond, founder of Morpho Luxury Asset Management, “and it really is a stunning building. I don’t think there is any question that such a landmark building pretty much seals Monaco’s position as the Global Capital of Yachting.”

Mr Richmond was in Monaco, with his fiancée, for the show and several of the peripheral events – including Marine Money’s hugely informative 7th Annual Superyacht Finance Forum. Presentations included Wealth-X’s Mykolas Rambus who spoke on The UHNW Customer for the Luxury Yacht Market, and Chip Fichtner on Yacht Ownership: The Priceless Experience – An Owner’s Perspective. There were updates on tax and VAT and a round table on superyacht finance.

“The superyacht community is booming,” Mr Richmond said afterwards. “There are now 4,500 superyachts on the water and yachts over 100 metres – mega yachts – routinely sell for more than £100 million. The British superyacht industry increased revenues by seven per cent in the year to 2013/2014 – and is now generating almost half a billion pounds a year. And it’s still a tiddler: the German shipyard Lürssen alone employs 1,800 people.”

In a business moving so fast, Mr Richmond and his team have to work hard to keep up to speed with all of the changes. “That’s just another reason why the MYS is so very important,” he said. 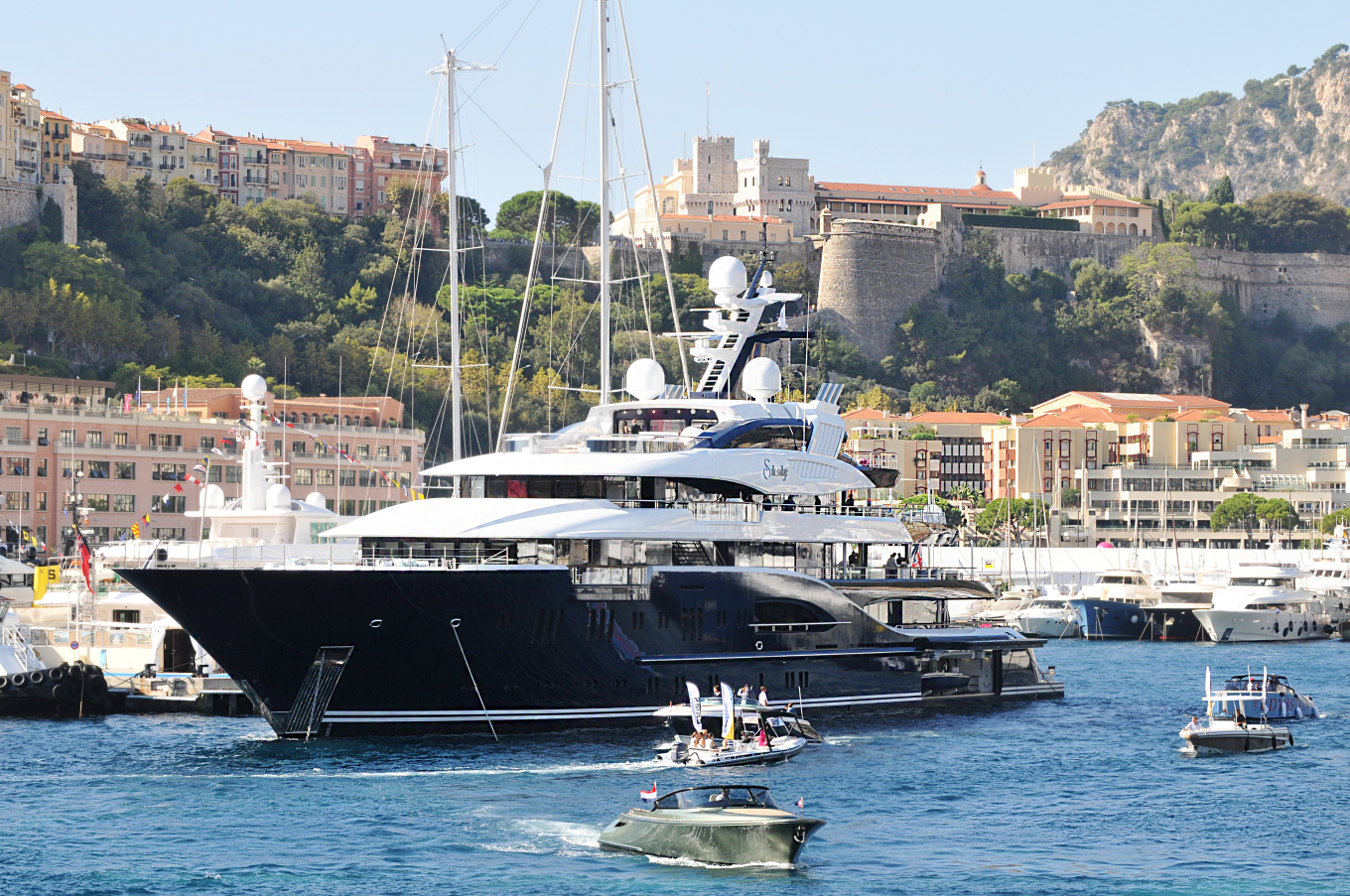