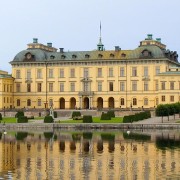 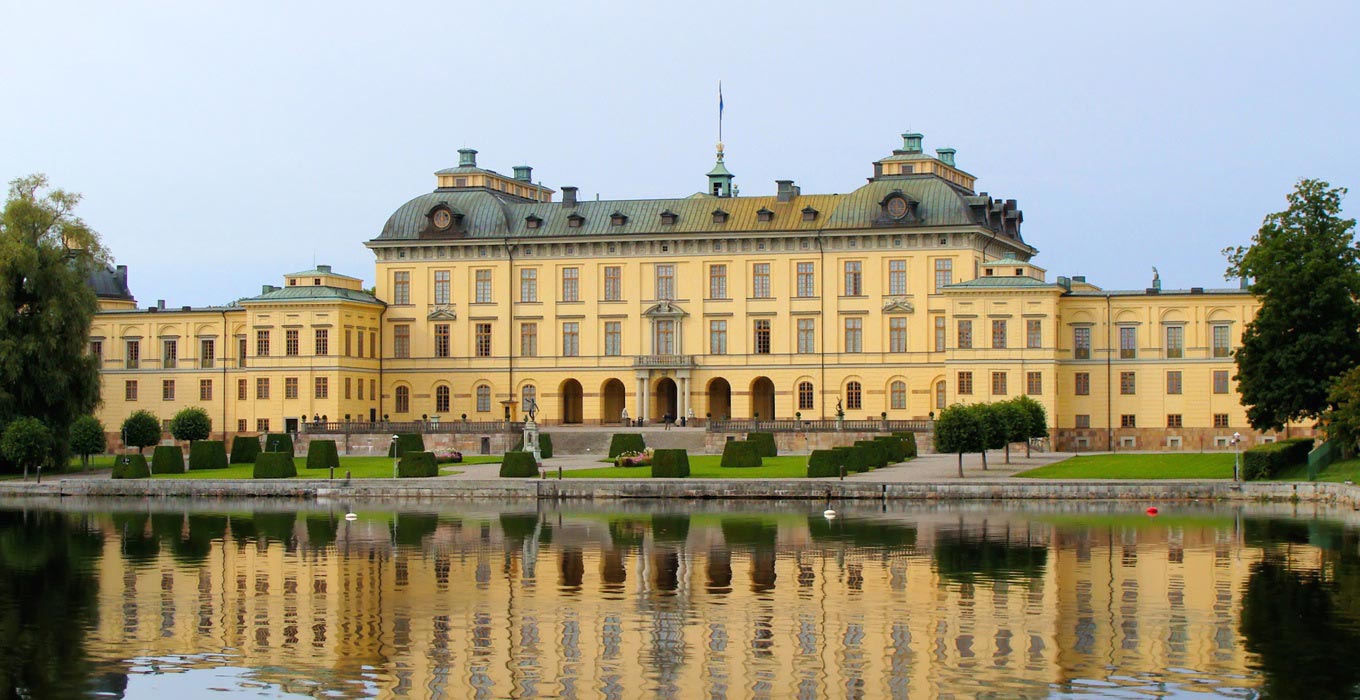 Owners of London’s prime and super-prime properties contribute at least £2.3 billion to the city’s economy, according to the independent report ‘The Prime Residential Market in Westminster’ by the economic consultancy Ramidus Consulting Ltd. The research, commissioned by officers at Westminster City Council, revealed that owners of properties worth more than £15 million spend around £4.5 million each in London annually, and those owners in the £5 million to £15 million range spend around £2.75 million.

Richmond said: “I was genuinely pleased to be able to help Ramidus with its research. There has been so much nonsense about ‘fortress investments’ and ‘lights out London’, and I was happy to be able to help counteract some of the wilder claims.”

Councillor Robert Davis, Deputy Leader of Westminster City Council and Cabinet Member for the Built Environment, said: “This independent report strongly counters the perception that overseas investors are buying high value properties in London as an investment and then leaving them empty. In fact, it shows that the prime residential market is an engine room within the UK economy, generating jobs and growth for London, and billions for the UK.”

See the full report on https://www.westminster.gov.uk/prime-homes-drive-housing-and-economy